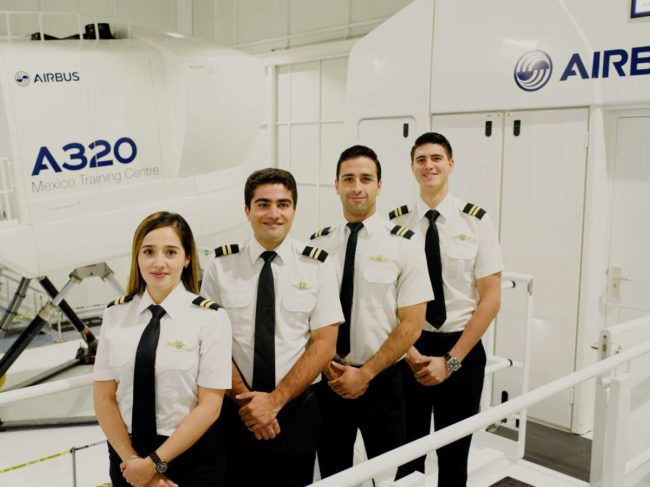 22 Challenges to Airline Pilot Supply ... and a Call to Urgent Action

CAT Guest Author
The extended grounding of airliners with no-one to fly them is exacerbating airline recovery from the pandemic.
Read More 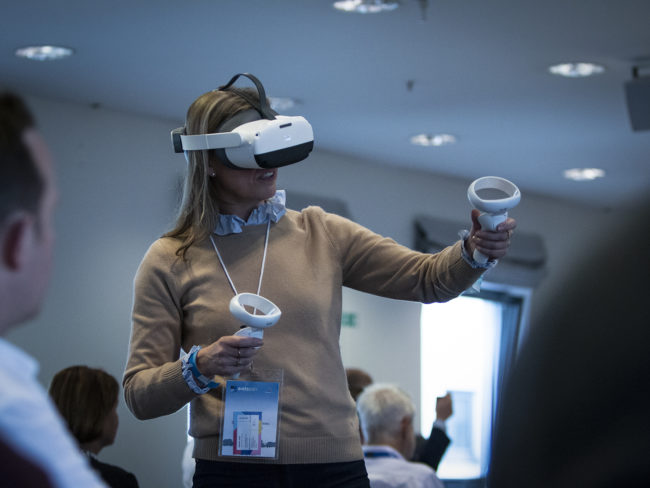 A Veteran Pilot’s Perspective of EATS

One feature of the future of aviation training was clear to see at the recent EATS, the presence of many delegates, clutching hand-held controls, with their faces obscured by VR google-facemasks. Conor Keeling, an A330 Captain for a major European airline, flying for 33 years and 20,000 hours since 1981, discusses his observations of EATS 2021. 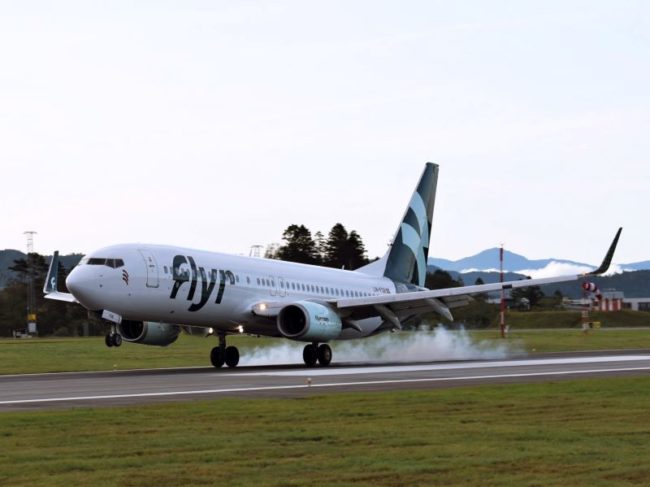 CAT Guest Author
Asian markets still have a rising middle class in the next decade to count on for some form of sustainable growth. European markets are expected to recover more slowly in comparison.
Read More When is the Right Time for the Left Seat?

CAT Guest Author
Several factors, both internal and external, affect the actual amount of time for an upgrade from First Officer to Captain.
Read More 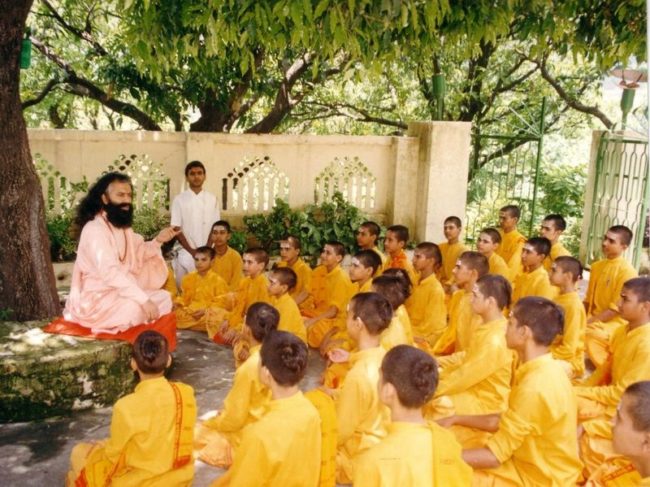 India has been following the traditional prescriptive training methodology with very few changes over the years. 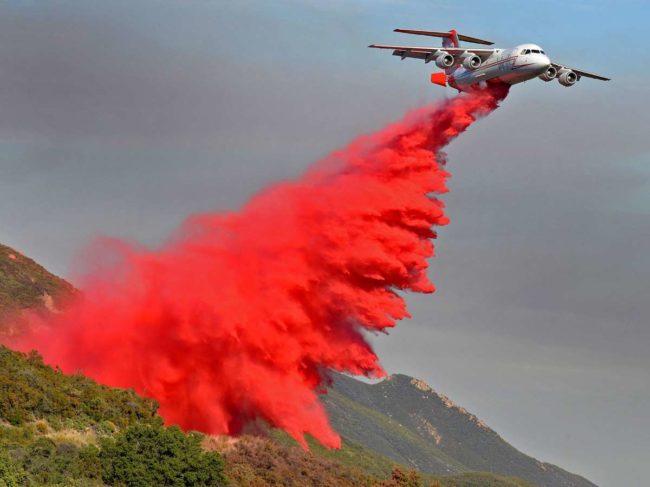 Vref at 150 Feet Above the Flames 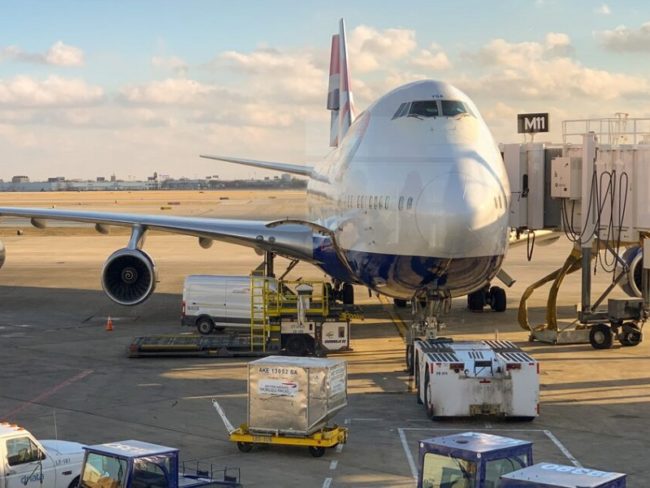 CAT Guest Author
The pandemic can impact the proficiency of pilots and cabin attendants, leading to undesirable incidents.
Read More 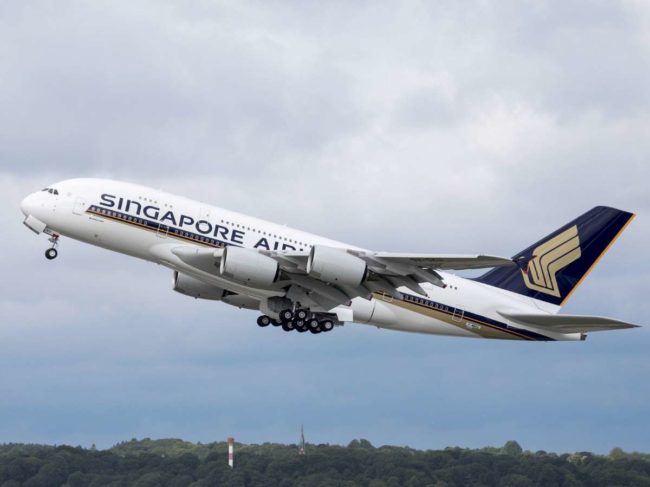 CAT Guest Author
Safe and sustainable domestic travel is a prerequisite for international travel to resume in the Asia Pacific region.
Read More 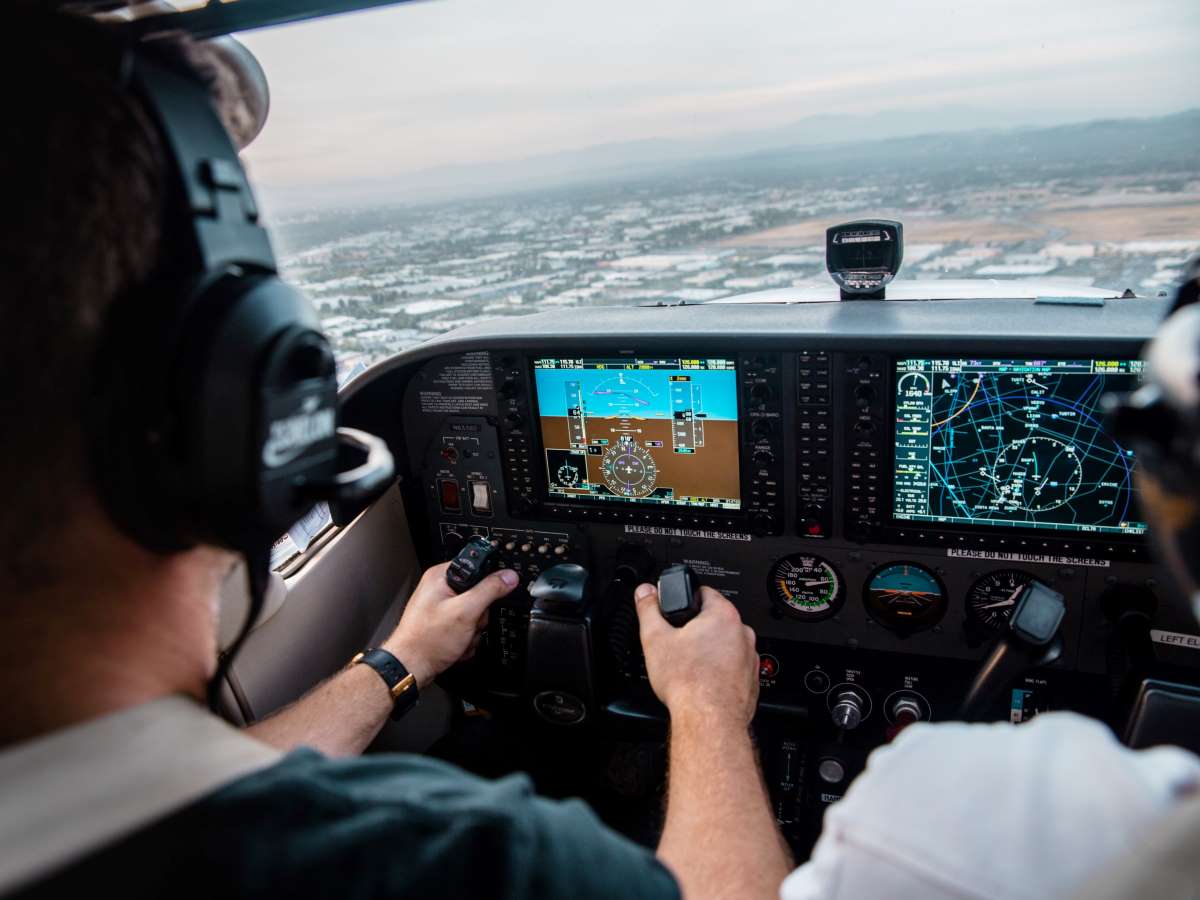 Guest Commentary
CAT Guest Author
Flying an aircraft is a visual task, with up to 90% of the necessary information gathered through the pilot's eyes, explains Captain Matt Gray in this Guest Commentary.
Read More 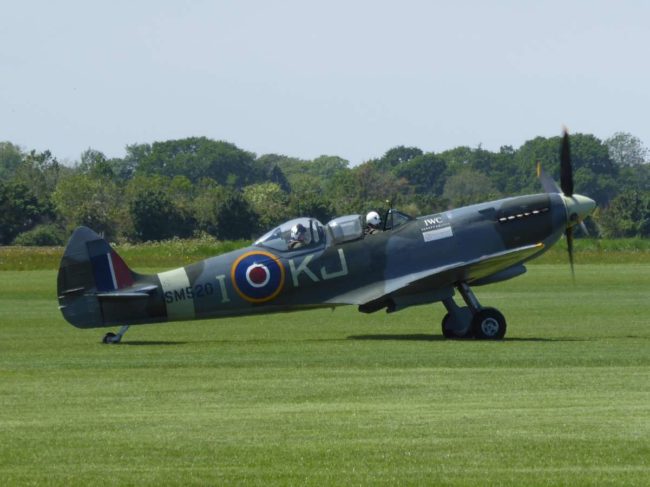 Want to Train to Fly a Spitfire?

A Modern Simulator for an Ancient Warbird
CAT Guest Author
“The sight and sound of a Supermarine Spitfire performing a loop and a victory roll against a blue sky over the South Downs of Sussex always makes the hairs on the back of my neck stand out.”
Read More
Previous 1 2 3 4 5 Next