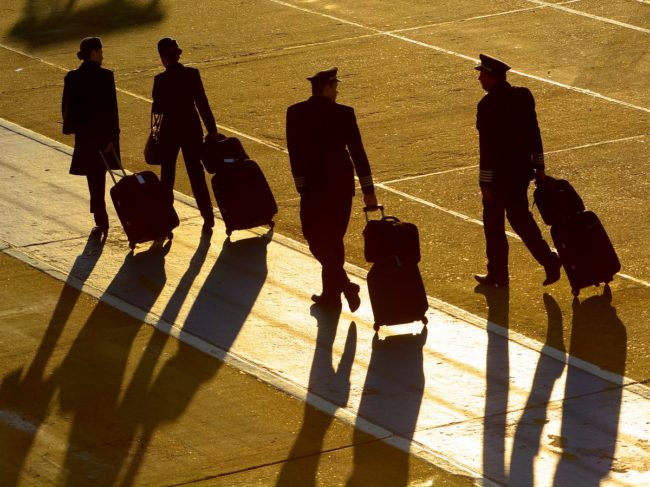 Stimulus for US Airlines Coupled with FAA Certification Reform

Allegations of “Coaching” During Boeing MAX Recertification
Rick Adams
In a good news / bad news cycle for US aviation, lawmakers proposed $15 billion in assistance to airlines to return more than 32,000 furloughed workers through 31 March, 2021.
Read More 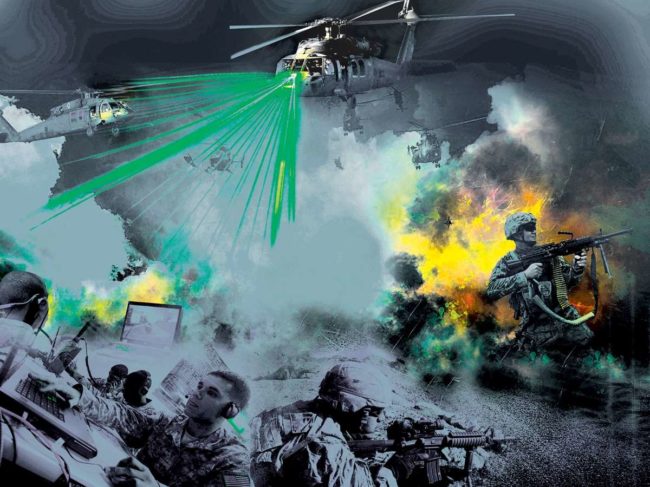 “The Future We Imagined in the Past is Happening Today”

Highlights From The Editor
Rick Adams
It's good to report it has been a busy time, with our Global Airline Training & Simulation - Virtual event taking off in November. CAT Editor-in-Chief Rick Adams, FRAeS, picks out his highlights from the three-day event and discusses why he feels positive about the future in our new Halldale feature titled Rick's Picks.
Read More 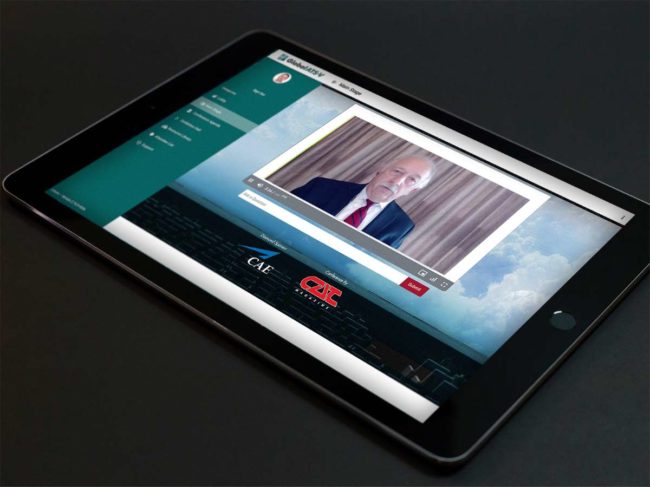 Drilling into the Details 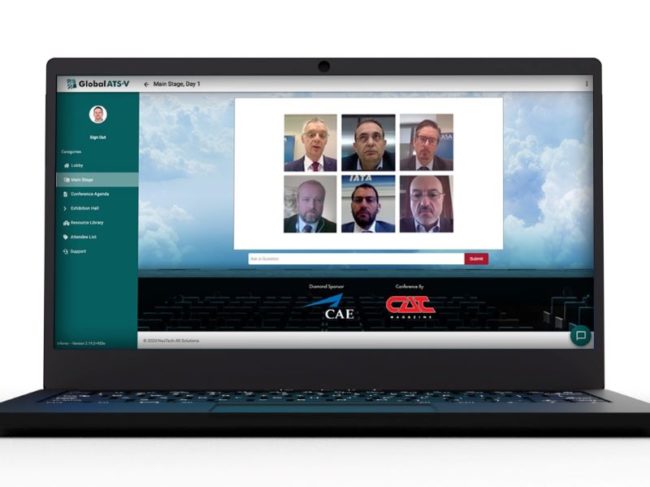 Rick Adams
Global ATS-V is live today, with over 800 attendees, 60 speakers, an interactive exhibition hall, live demos and lots of networking. This new virtual event explores the future of training. It's time to Reset, Restart and Rebuild. Join us!
Read More 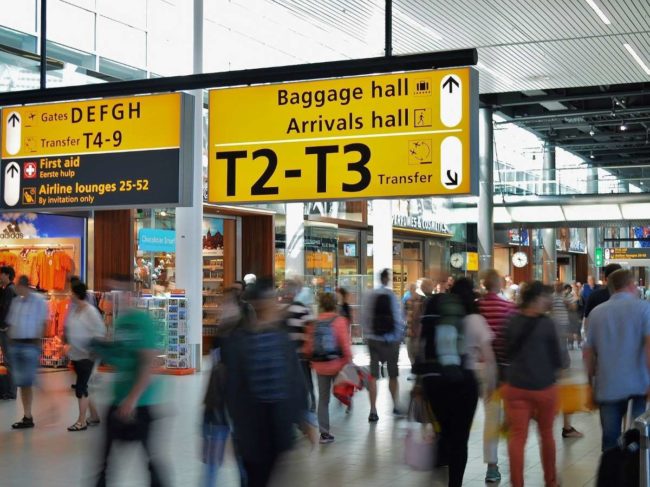 While politicians fiddle, airlines are burning through cash. US$51 billion in Q2. Another $77B expected in the second half of the year. A further $5-6 billion per month through the end of 2021, according to IATA’s current forecast.

Some governments have continued to prop up their nation’s airlines, such as Japan and Australia, but others have become preoccupied with elections and second-surge pandemic restrictions, ignoring pleas from aviation leaders while tens of thousands of talented, experienced airline employees are furloughed or released.

Under the radar, thousands more jobs are being shed throughout the airline supplier community – aircraft manufacturers and component builders, MROs to an extent, catering companies, ground transport, airport retailers, and aviation training organisations. 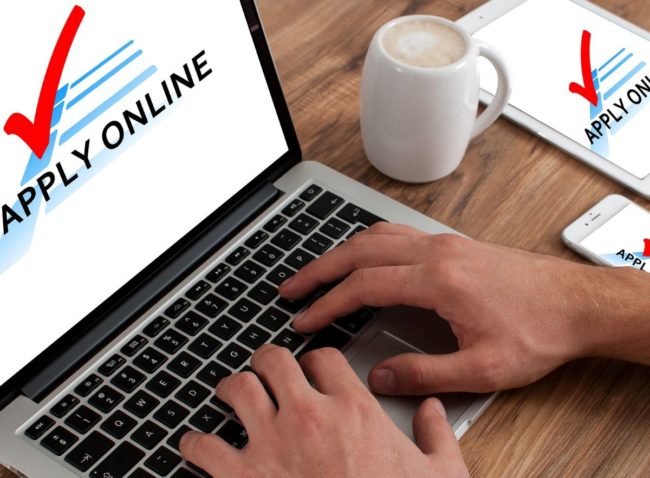 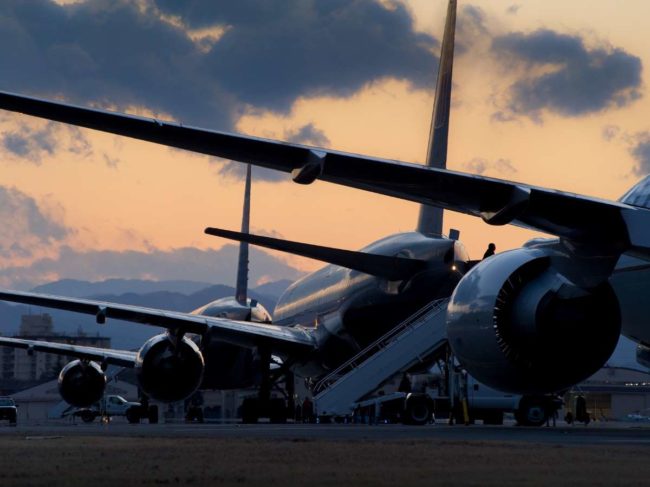 IFALPA Awake to Dangers of Fatigue

Rick Adams
Fatigue reports are “an important tool for aviation authorities in overseeing operators' fatigue risk management or safety in general,” according to a new guidance document.
Read More
Previous 1 2 3 4 5 6 7 8 Next