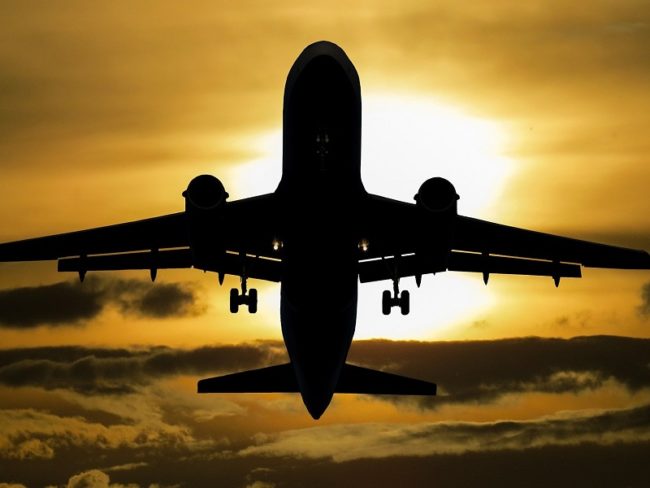 Use Of FFS, FTD And Other New Technology Webinar

Watch the latest episode in our Restarting The Engines series with Capt Jacques Drappier, Capt. Philip Adrian and Mark Dransfield FRAeS discussing the use of FFS, FTD and other new technologies. 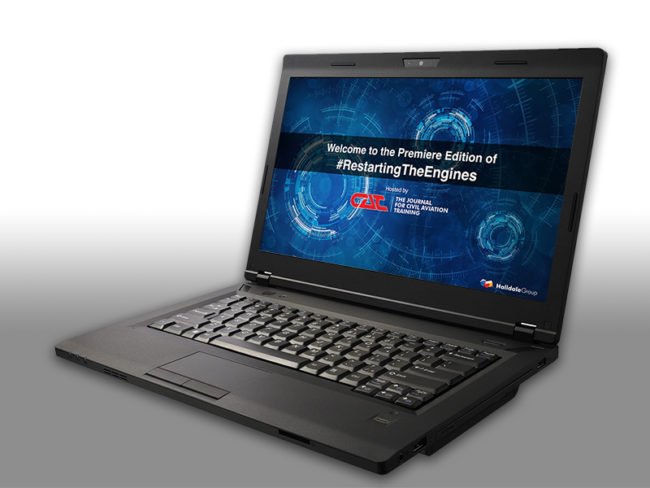 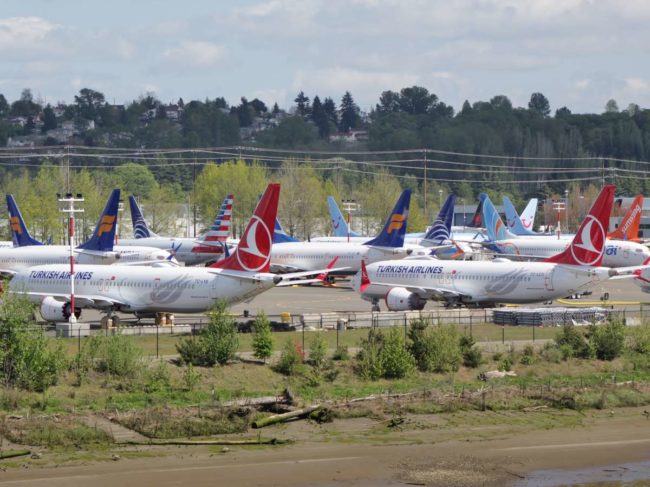 When the global lockdown started in March, more than half of the world airline fleet was parked in all kinds of remote locations. Somewhere around 17,000 airliners waiting for better times. And while the planes were parked, many flight simulators were also empty. Jacques Drappier analyses their symbiotic future.

With the gradual opening of national borders, airlines are slowly restarting operations and resuming routes. We have now reached the point that the operational fleet outnumbers the parked fleet, according to consultancy firm Cirium – around 39% parked versus 61% operational.

We will, however, never see all recently operational aircraft back in the sky. A shared view among leading experts is that 3500 to 5000 planes will never leave the desert. For some types, it is a retirement that was already announced but has now advanced a few years because of the reduced demand. For others, such as the A380, it is a shocking retirement after less than 10 years of activity.

For the airlines, it is a balancing act: the reduced demand for years to come, the commitment for new planes they have ordered, fuel prices, heavy maintenance checks due in the next months or years – all variables that can influence the decision to keep or discard a plane, or a whole fleet. 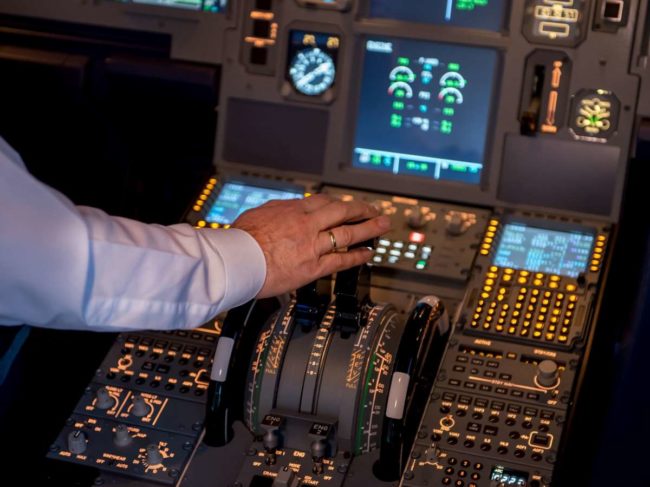 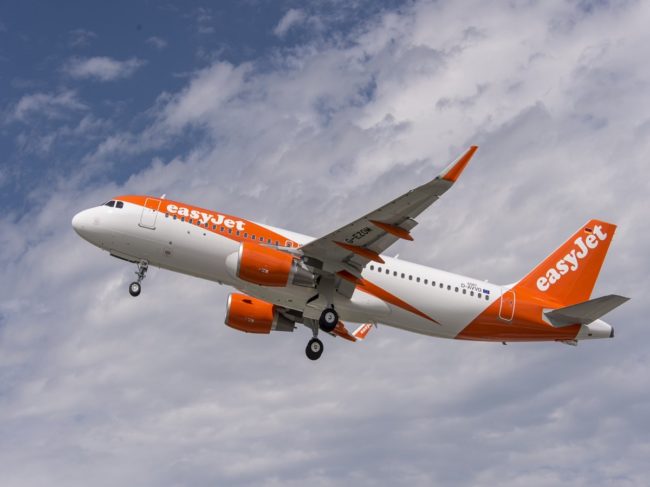 #RestartingTheEngines
Jacques Drappier
With the appropriate steps to improve the sanitary situation in airports and aboard aircraft, airlines around the globe are looking to restart passenger activity. The way forward is unclear, and indeed not easy.
Read More 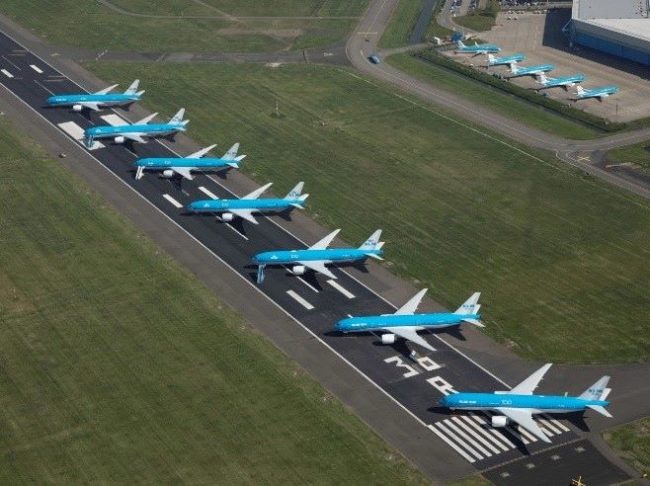 Maintenance: Park the Aircraft, Then What? 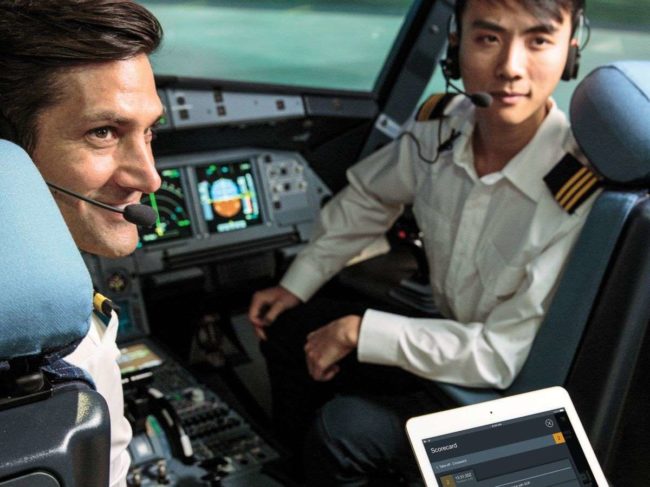 What About Young People in Flight Training? PREMIUM

#RestartingTheEngines
Jacques Drappier
Even before 9-11, and especially with the continuous growth of commercial aviation since the financial crisis of 2008, every conference and every aviation publication, even business publications, would debate the pilot shortage.
Read More
Previous 1 2 Next