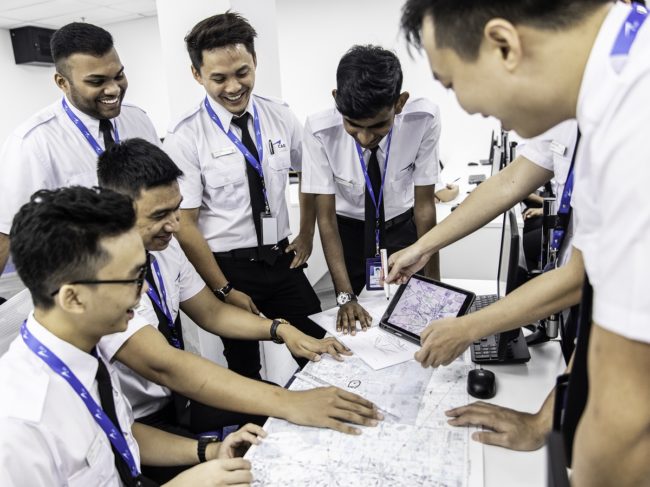 CAE has launched Airside, a new digital platform and online community for pilots. Airside provides career and training tools to support pilots during the Covid-19 pandemic, and throughout their professional career.
Read More 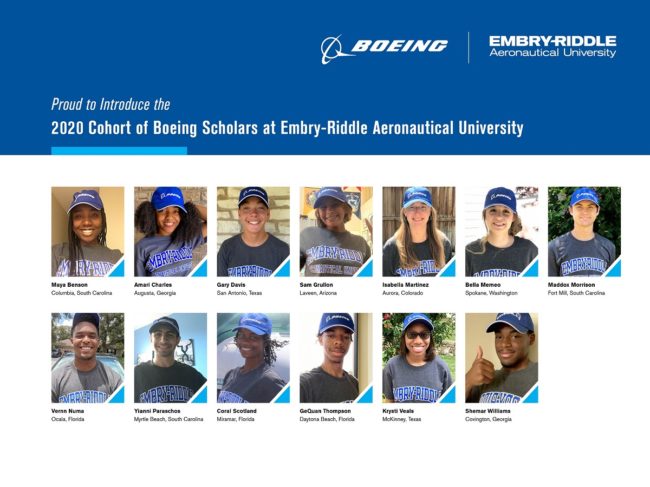 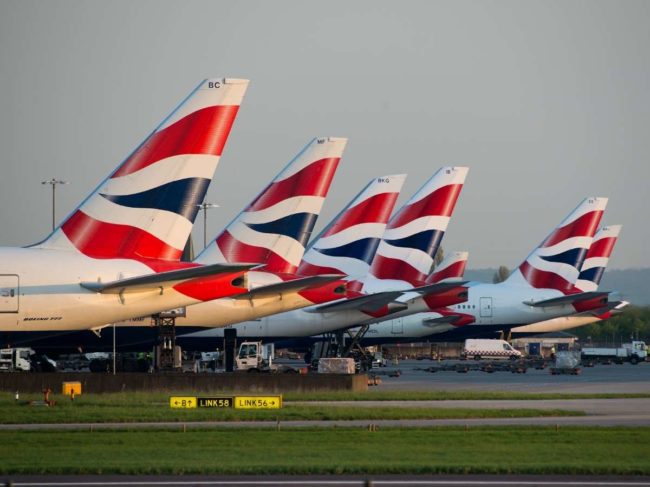 EU Pilot Peril Not the Same as US PREMIUM

Pilots flying for airlines based in European Union countries are perhaps more at risk than their American counterparts for two critical reasons: so-called “self-employment” contracts at low-cost carriers and a smaller pool of senior pilots expected to retire.

Of the 65,000 pilots represented by the European Cockpit Association, about 12,000 were hired under what ECA refers to as “atypical” contracts, i.e. self-employed freelancers rather than airline employees in schemes used by such airlines as Norwegian and Ryanair. Capt. Otjan de Bruijn, Vice President of the volunteer-run association and a B777 pilot for KLM, told CAT they conservatively estimate half of such pilots lost their jobs early in the Covid crisis. 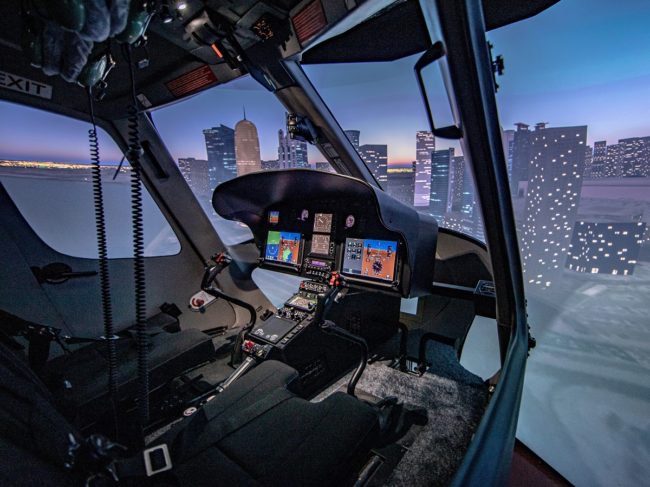 US Office Opening for Sim Manufacturer

Entrol is launching their first U.S. sales office in Miami, Florida, to support their growth in the American market.
Read More 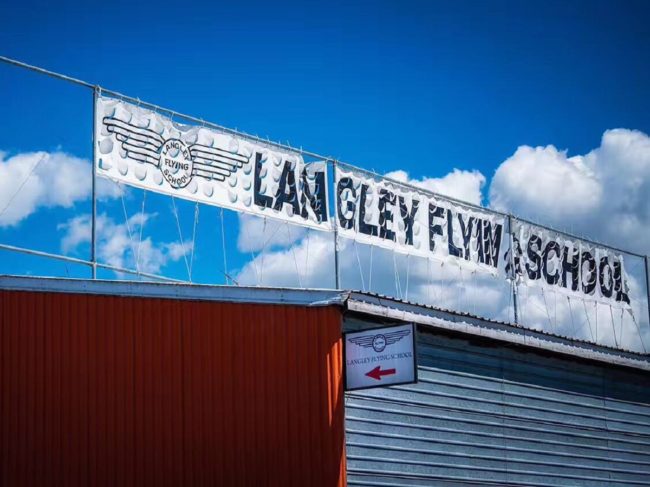 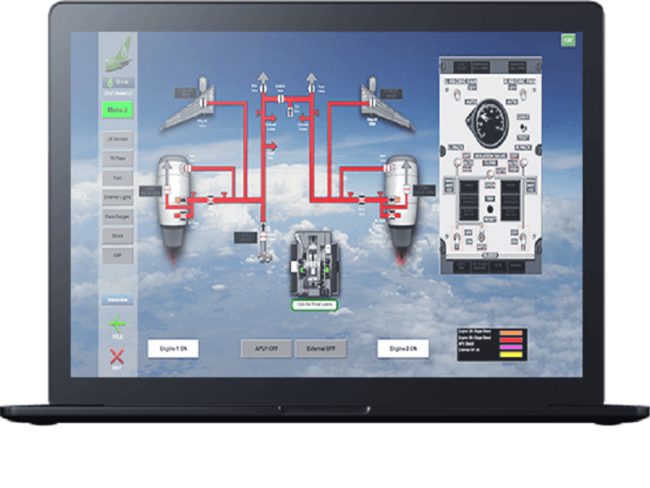 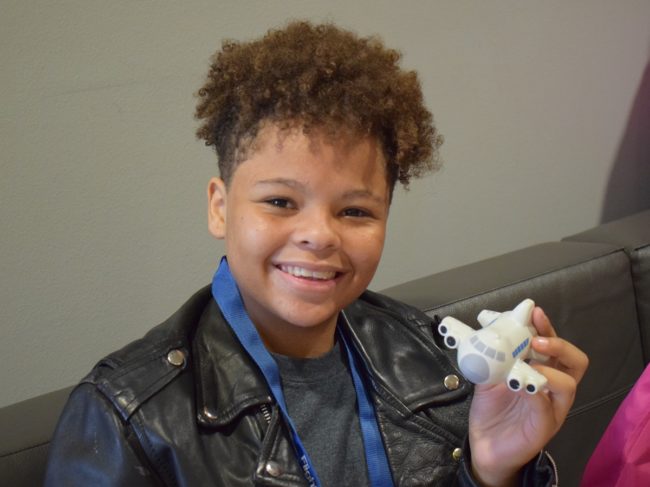 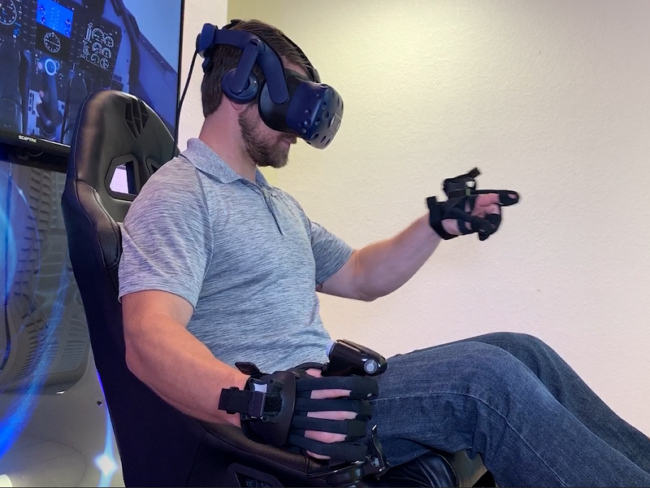