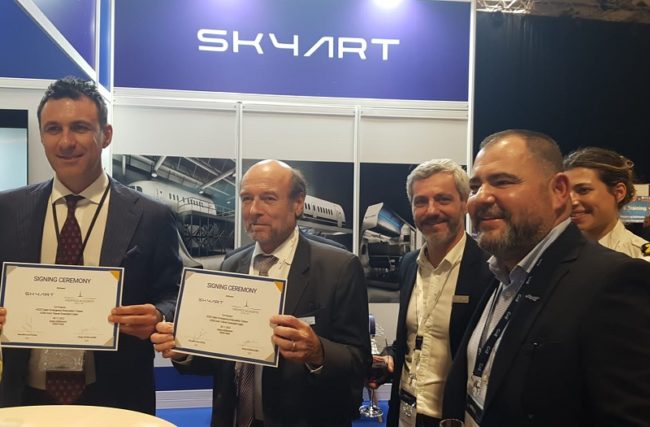 The signing ceremony between Mermoz Academy and SkyArt was held during the European Airline Training Symposium (EATS) in  Berlin, Germany, regarding the procurement of the A320 Cabin Emergency Evacuation Trainer and A350 Door Trainer. 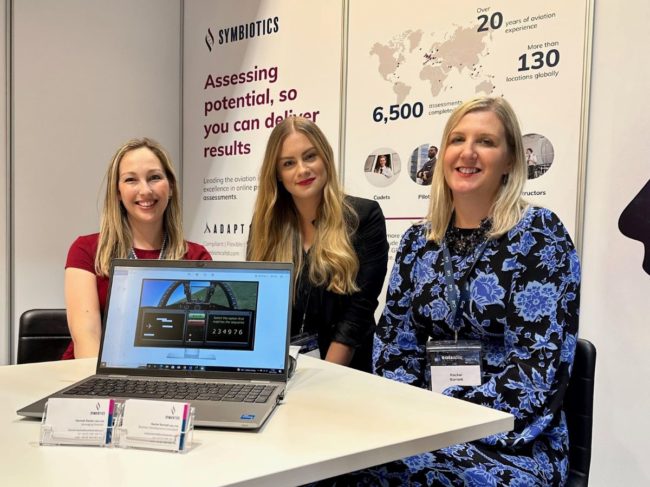 Symbiotics’ assessment and selection platform, ADAPT, continues to rapidly evolve in step with airlines and flight training schools to ensure the industry is best equipped with an appropriate solution to deliver in real world environments to support decisions ahead of training, recruitment and career progression. 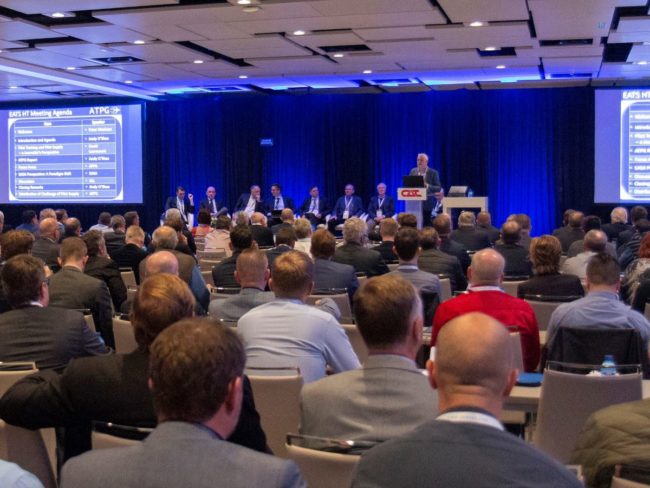 The Why, How and Formation of the ATPG

"You're out of touch," the delegates boldly told EASA officials. Peter Moxham, FRAeS, takes us through the fateful EATS meeting that lead to the birth of the ATPG. 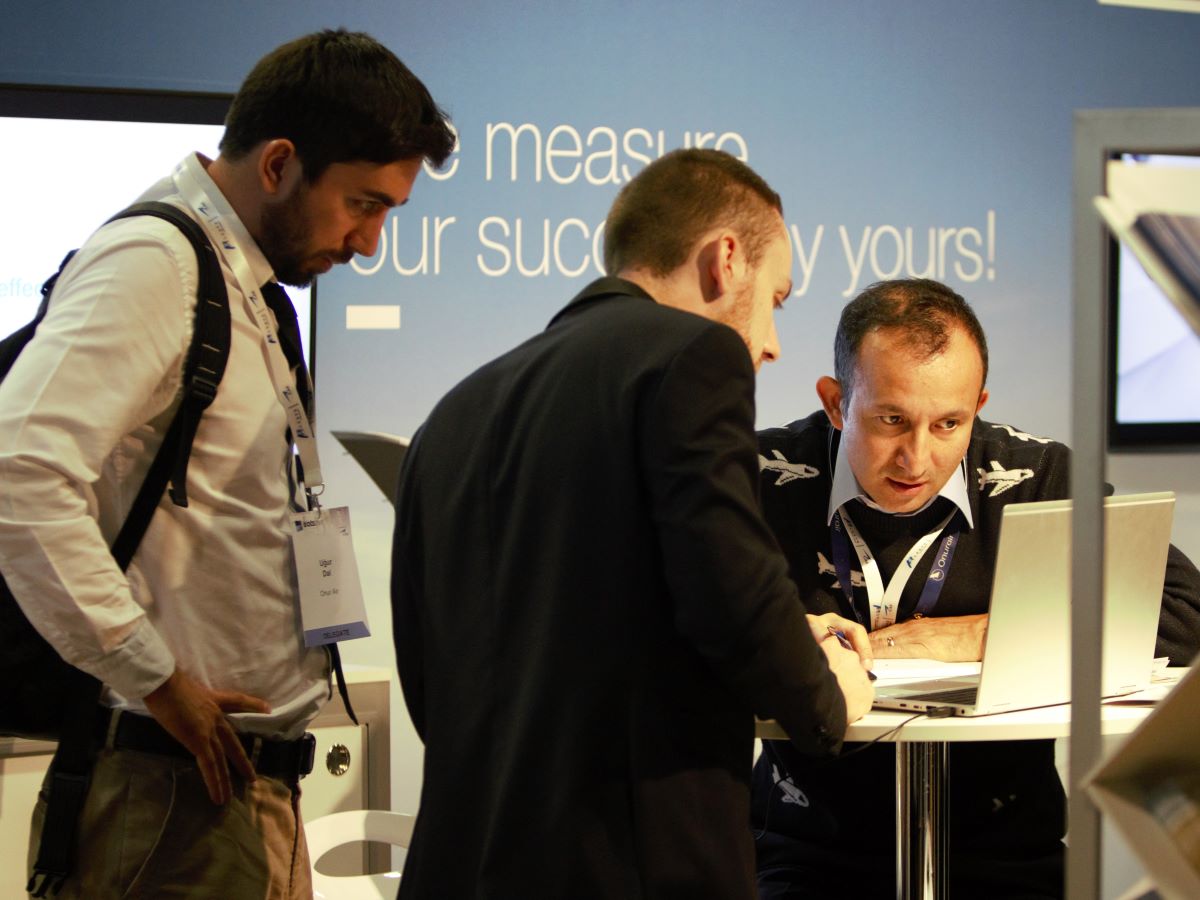 Tackling the Challenges in Aviation Training

As part of a series of articles focussing on the conference content for EATS 2022, we start by looking at how organisations are tacking the challenges in aviation training. 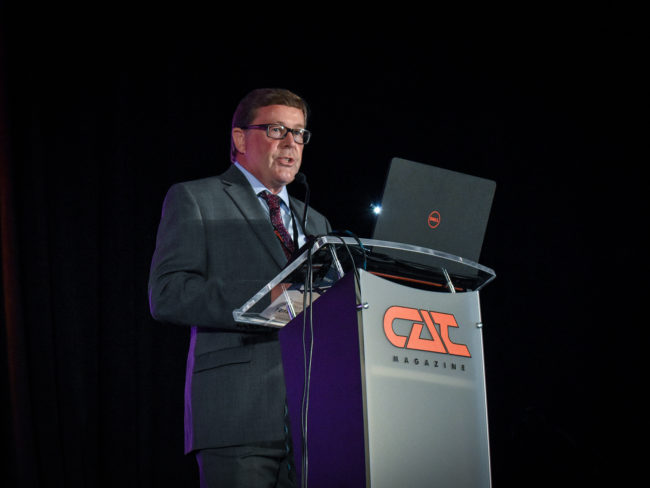 Halldale President and CEO Andy Smith picks the positives on another year the simulation training community will be happy to forget and looks forward to 2022 and some growth for the industry.

A Veteran Pilot’s Perspective of EATS

One feature of the future of aviation training was clear to see at the recent EATS, the presence of many delegates, clutching hand-held controls, with their faces obscured by VR google-facemasks. Conor Keeling, an A330 Captain for a major European airline, flying for 33 years and 20,000 hours since 1981, discusses his observations of EATS 2021. 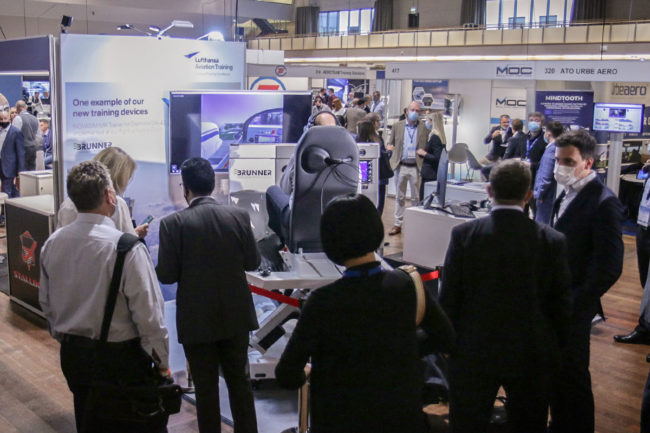 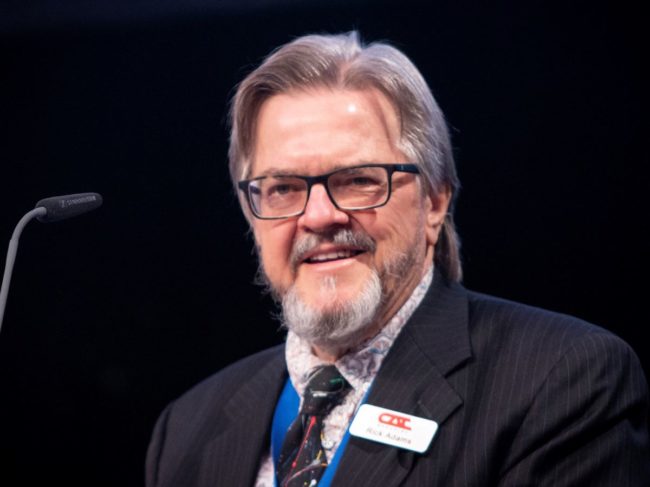 Sometimes we don’t truly appreciate something until we don’t have it anymore. With the return of EATS and WATS as live, in-person events this year, many of us re-realised how valuable it is to get together as a training and simulation community. 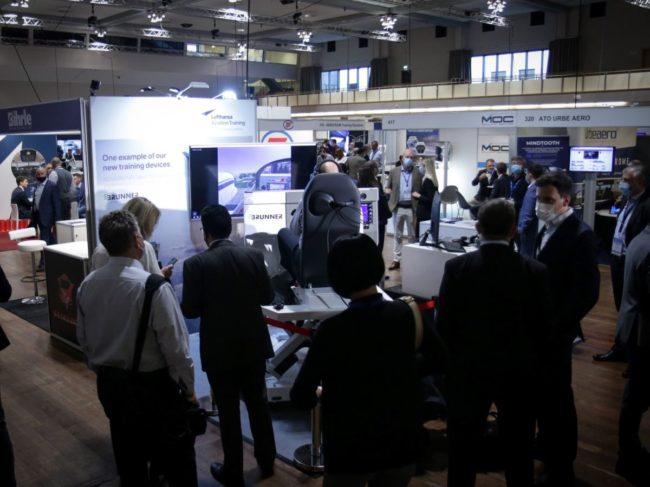 From the moment we embarked on planning EATS 2021, we knew it was going to be a challenge for us and you. We asked you what you thought of EATS 2021, and are pleased to share some of the insights and results of this, the first live in-person event in Europe since 2019.