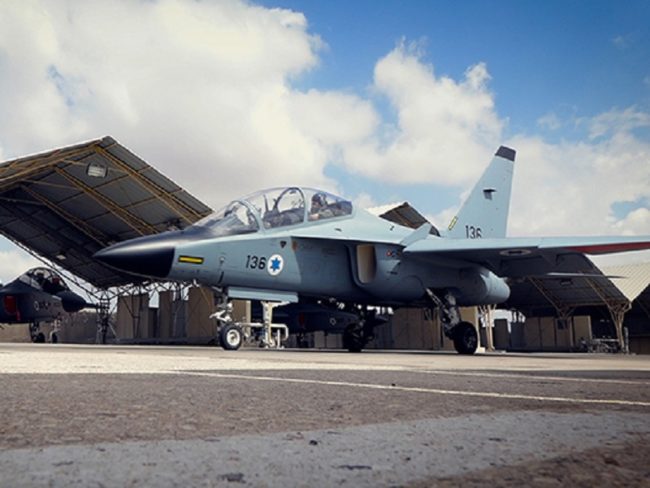 As part of an agreement between Israel and Greece, Elbit Systems will establish and operate the International Flight Training Center of the Hellenic Air Force.
Read More 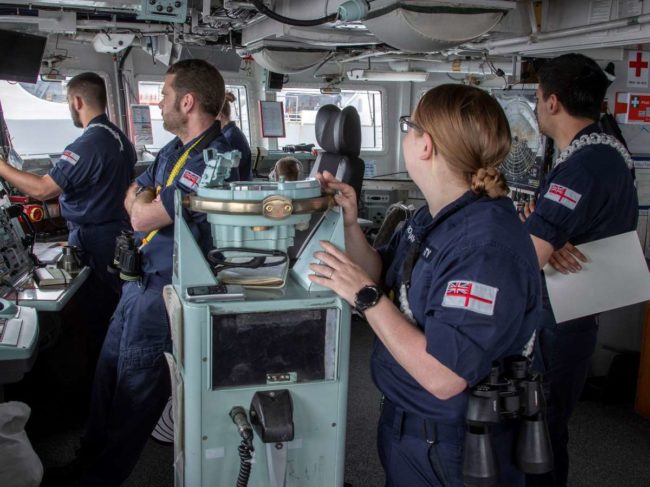 Capita has been selected as the winning bidder to provide training services to the Royal Navy and the Royal Marines.
Read More 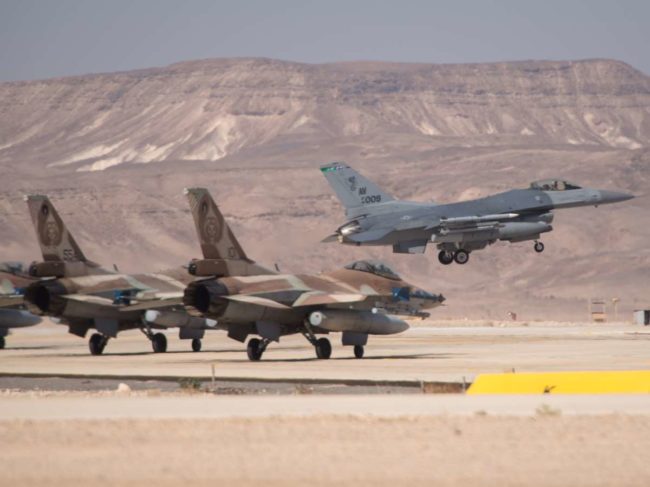