Highlights From The Editor

Scholarships, diversity, sim market impacts, and pilot tales …lots of stories have caught my attention in recent days. I have compiled some of them for you to enjoy.

One of the most challenging aspects of becoming an aviation professional is funding. More organisations are stepping up to help. Airbus’ Miami training centre – together with the Organization of Black Aerospace Professionals, Women in Aviation International, ERAU and Lynne University – are enabling 16 pilot and maintenance students through an A320 course:

Helicentre has extended the deadline to 31 December for its 2020 helicopter pilot scholarship: including a fully funded CPL, FI course and some partial stipends worth more than £150,000 total

On 26 September, WAI will launch the new Aviation for Girls (AFG) app with content and resources such as career videos, scholarship information, virtual museum tours, hands-on activities, and more: WAI received a $15,000 grant from the International Society of Transport Aircraft Training (ISTAT) Foundation to expand distribution of Aviation for Girls magazine: In the new CAT magazine, Rona Gindin reports how women and other demographic groups are Woefully Under-Represented in the pilot population worldwide and how some in the community are addressing the issue.

CAE civil revenues dropped by half compared with a year ago, they delivered only two FFSs in Q1, and training centre activity was off by two-thirds. Backlog is still robust, and the Montréal bellweather will consolidate some facilities: For a report on how the overall civil sim and flight training device market has been impacted by the virus/economic crisis, check out my Stalled, But Not Stopped report.

When I was also editor of Halldale’s MS&T, a modest statement near the end of Dim Jones’ Survive, Resist, Evade, Extract feature caught my attention; he said, “… none who have actually, as I have, been in a sea survival situation for real …” “You survived a ditching!?” I asked him. “Tell me more.” You can find Dim’s story in the highly readable trilogy, Out of the Blue: The Sometimes Scary and Often Funny World of Flying in the Royal Air Force, compiled by CAT Europe Editor Chris Long, FRAeS, Dim, and Ian Cowie, who joined the RAF together in 1966. 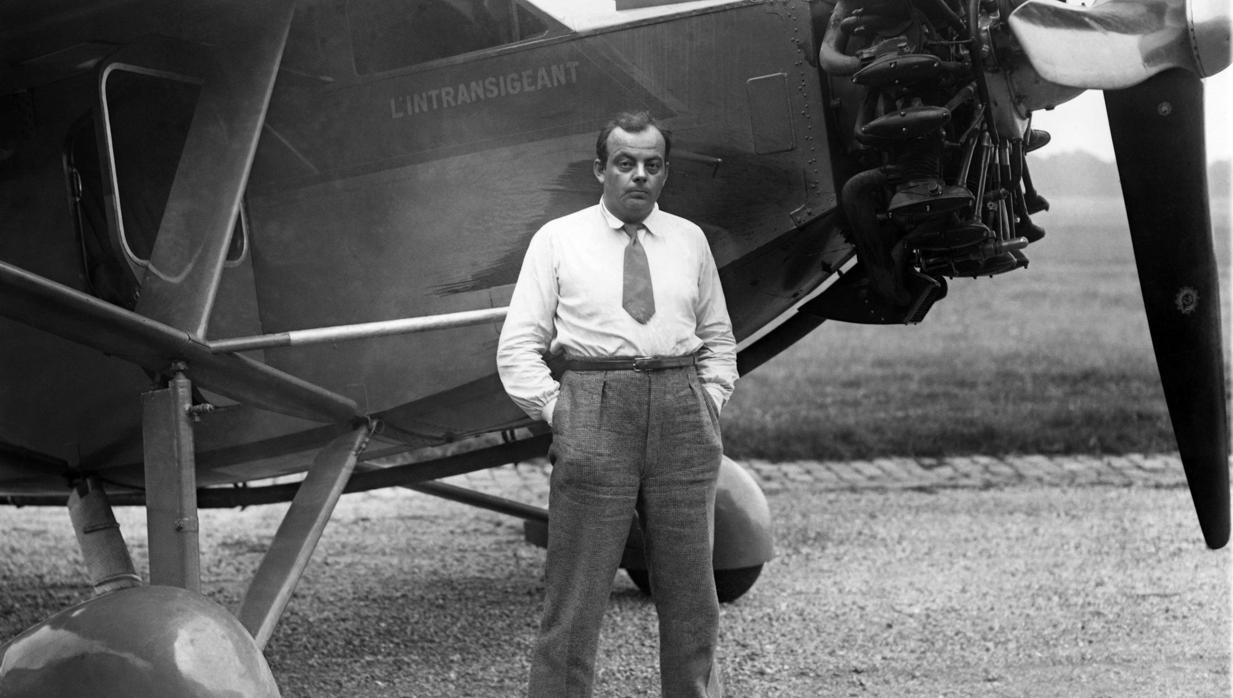 "I am very fortunate in my profession ... with the airstrips as my fields. Those that have once tasted this kind of fare will not forget it ever."