Based in Madrid, the vibrant heart of Spain, entrol Simulators is one of the leaders in flight simulation manufacturing worldwide. Founded by Luis and Pedro Olarte in 2005, they have been able to install more than 100 simulators worldwide, becoming a reference in the sector for both Flight and Navigation Procedures Trainers (FNPTs) and Flight Training Devices (FTDs).

One of the strengths of entrol and what makes them different from its competitors is its ability to develop the flight models of their simulators. They perform flight test on the real aircraft and helicopters to obtain the flight model´s validation data.

If there is something that catches the industries’ eyes, it is the wide portfolio of simulators entrol has. It develops two new models each year. 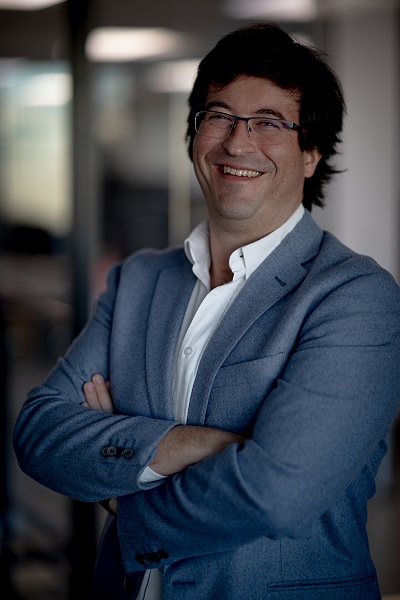 Since the beginning of entrol Simulators, the Olarte brothers have made clear that they would not rush in their objectives, as a fast growth can be a double-edged sword. Having this in mind, they have reached almost 50 employees and are slowly but steadily expanding. They have just completed the purchase of new facilities next door, increasing their total surface to 3000 m2. This has been a milestone, considering the Olarte brothers started in a small office with just the two of them almost 18 years ago. (Pictured to the right, entrol CEO Luis Olarte).

The wide portfolio has been a key factor to this growth. With a variety of more than 25 aircrafts, entrol is able to cover all the aspects of the training, having certified everything from reconfigurable generic Single Engine Piston (SEP) and Multi Engine Piston (MEP) aircraft simulators to complex type specific simulators such as the first and only certified Sikorsky S-64 FTD in the world.

Regarding fixed wing simulators, they have developed simulators for the King Air family (B200GT / C90GTi / B350GT), the Air Tractor AT-802 and FireBoss, the Airbus A320, and the reconfigurable en-1000x, aimed for initial training and en-4000x, aimed from initial training to Multi-Crew Cooperation (MCC) courses, and many more.

entrol also has experience certifying its simulators globally under different Civil Aviation Authorities (CAAs), having certified in countries like USA, France, Germany, Italy, South Korea, Algeria and Argentina, to name some of them.

These reconfigurable simulators have been key to their latest success. Their en-1000x and en-4000x models have had great acceptance since their reveal in 2020 and 2021, as they have been able to sell and install more than 15 units in the last two years.

Specially designed to cover from Ab initio training in the en-1000x to even MCC training in the en-4000x, these simulators are equipped with a G1000 replica developed by entrol’s team, which has been implemented and perfected in all the installed models.

These simulators have been especially popular in Europe, where they have been installed in countries like Poland, France, Italy, Ukraine, Greece, Cyprus, Hungary, Spain and Germany. 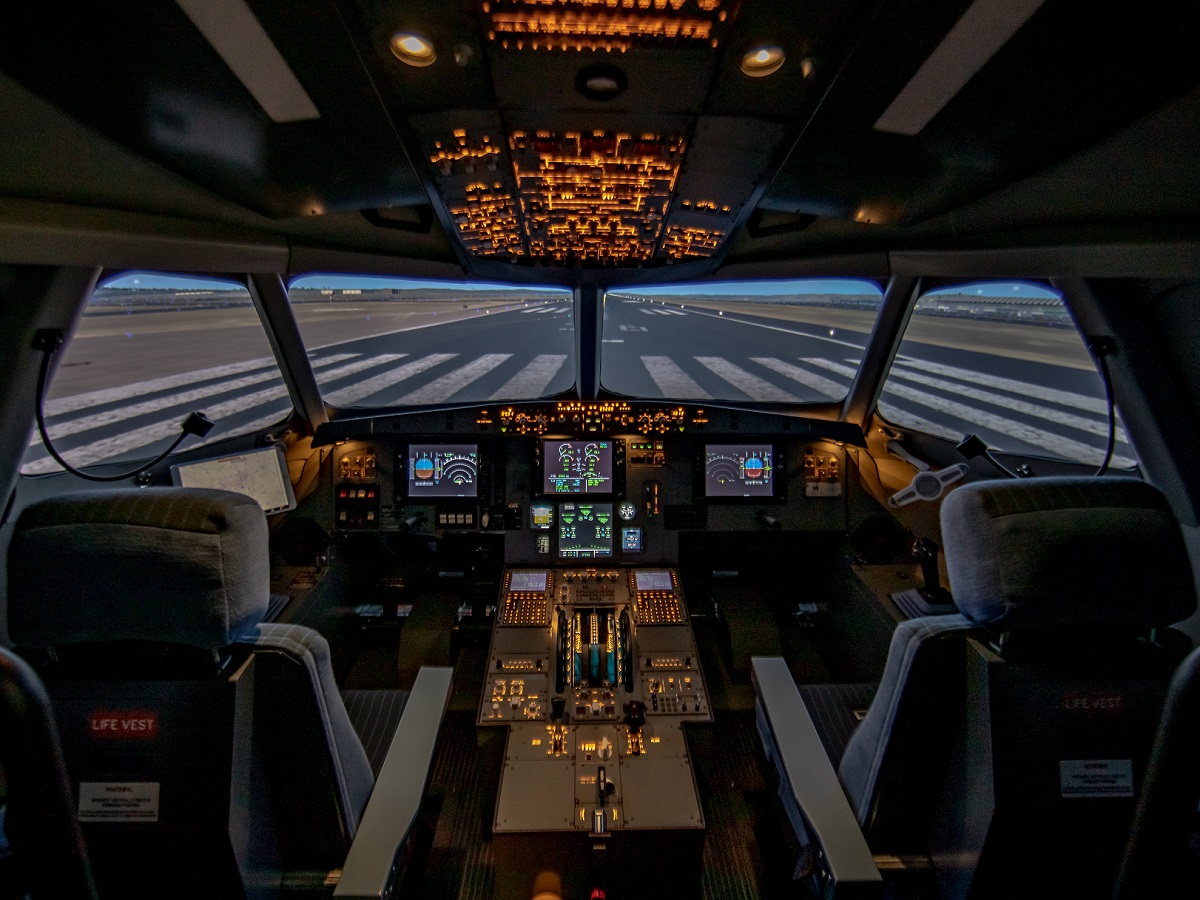 Most of entrol’s customers for the helicopter industry are operators that perform mission operations such as Emergency Medical Services (EMS), Search and Rescue (SAR), Offshore or Firefighting, which are dangerous and complex to perform. They need to recreate those situations where pilots and other crew members can encounter them during these operations: wild weather conditions, fire scenarios, accidents and so on.

One of the biggest advantages of developing its own Image Generator (IG) is the freedom it gives entrol to pursue new ideas and features for their customers.

Simulator manufacturers must develop tools to replicate all these conditions, such as allowing all the crew members to practice emergency procedures and train on communication and phraseology, which is a critical part of the mission training. To cover this need in training, entrol has developed a Virtual Reality (VR) solution for Hoist Operators.

This VR solution is expandable so that other crew members (land crew, boat captain, pilots, etc.) can train together.

Its first Mixed Reality trainer will be released this year.

New Maintenance Center in the USA

One of the most exciting news about entrol´s future is that it will open a Maintenance Center in Denver, Colorado, in January 2023. By doing so, they will be able to support the demands of their customers in the American continent, delivering an immediate response to their needs and improving customer support.

In the same facilities, entrol will host its USA-based showroom.

Having a showroom at the headquarters in Madrid (Spain) and Denver (USA) brings closer the opportunity for potential customers to test their chosen simulators or, a simulator with the same technology, before they take a final decision.

entrolZERO has been the latest environmental effort made by the company. With the aim to reduce the carbon emissions of the company to zero by the year 2025, entrol has already started to play their part.

Other actions, like being awarded the ISO 14001 certificate and replacing the company combustion vehicles for electric ones, have been taken in order to push forward the goal by 2025.